Siberia. Aliona is an 11-year-old girl who lives with her family near the taiga – the world’s largest stretch of boreal forest. A record heat wave hits the Nordic region. Smoke carries with it worrying news to the village: the taiga is on fire. Flames are approaching.

Alexander Abaturov was born in 1984 in Russia. After graduating from Gorki University, he became a journalist. In 2010, he obtained a Master Degree from the French documentary School in Lussas. In 2013, he made his first documentary, Sleeping Souls, selected in numerous festivals and awarded the Institut Français Prize at the Cinéma du Réel Festival.
The Son is his first feature length documentary, selected in many festivals like Berlinale, ArtDocFest, Message to Men, Cinéma du Réel 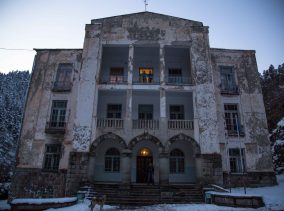 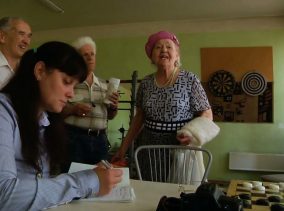 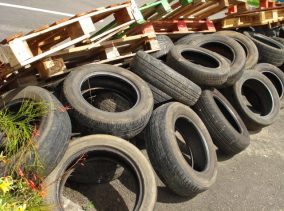