Martin is a young argentinian piano virtuoso and composer, who is, since his breakdown three years ago, a patient of El Borda, the largest, most notable but controversial psychiatric hospital in Latin America. A child prodigy and the most promising talent of his generation is now trying to find his own way how to come back to life outside the walls of asylym and on stage.

Artemio Benki was born in Paris. At the age of 13, he began working in the media field as a freelance radio journalist, and at the age of 18, he continued his journalistic activity by integrating L’Autre Journal in collaboration with Marguerite Duras and Hervé Guibert. Artemio arrives in Prague in 1989 for a short documentary film about Roman refugees. He then chose, in 1992, to come to live and work in this city. His documentary My Land (1993) is selected at IFF Munich and IFF Karlovy Vary, and is followed by several other successful short films such as: The Moon Valley (1994), The Prague Stories (1999), Island of the roof (2001), New Generation (2006), The flower proof (2008). Between 2009 and 2012, Artemio is dedicated to the production and development of its structures, as well as its European professional network, notably by participating in EAVE Producers Workshop (2011), Screen Leaders (2012) and more recently EuroDOC ( 2014).

posted in Catalogue, Documentary
← Territory of Freedom
As a dog in a watering can → 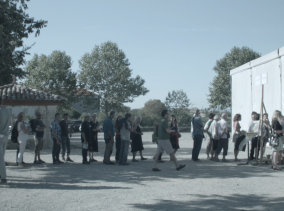 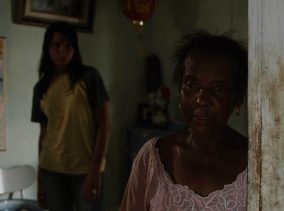 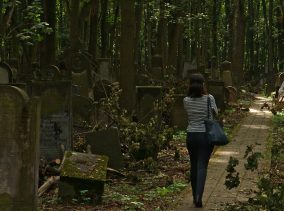 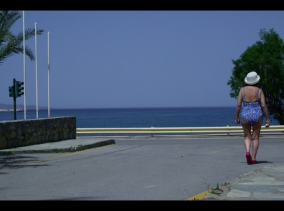 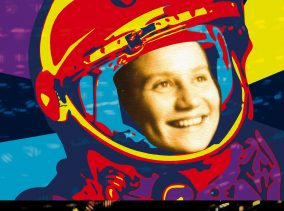